Near Field Communication, or NFC, allows for simplified transactions, data exchange and wireless connections between two devices next to each other, usually by no more than a few centimeters. It is expected to be a widely used system for smartphone payments. Many smartphones on the market today already contain built-in NFC chips that send encrypted data at a short distance to a reader located, for example, near a cash register in a store. Customers who have their credit card information stored on their NFC smartphones can pay for purchases by shaking smartphones near the player or touching them instead of worrying about their credit card. Co-invented by NXP and Sony in 2002, NFC technology is being added to a growing number of mobile phones to enable mobile payments as well as many other applications. 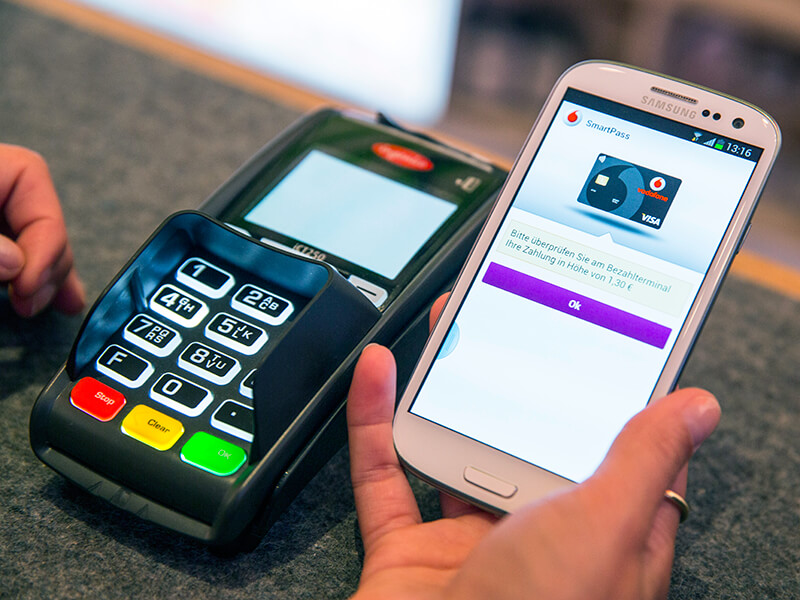 NFC devices can read NFC tags in a museum or shop window for more information or an audio or video presentation. NFC can share a contact, photo, song, application, or video or pair Bluetooth devices.

NFC standards claim to modernize the discovery process by passing Wireless Media Access control addresses and channel encryption keys between radios through the channel of a near-field union, which, when limited to 20 cm, allows users enforce their own physical security by using encryption key exchange. The forum has deliberately designed the NFC standard to be compatible with the ISO 15693 RFID tag that operates in the 13.56 MHz band. This also enables mobile devices to read this already popular tag pattern and are compatible with Mifare and smartcard standards.

The NFC harmonizes various technologies and offers a range of benefits for consumers and businesses: