Industry 4.0 or Fourth Industrial Revolution is a term that encompasses some technologies for automation and data exchange, Internet of Things and Cloud Computing. It facilitates the viewing and execution of Intelligent Factories with their modular structures, systems monitor physical processes, create a virtual copy of the physical world, and make decentralized decisions. With the internet of things, these systems communicate and cooperate with each other and with humans in real-time, and through cloud computing, internal services are offered and used by value chain participants. 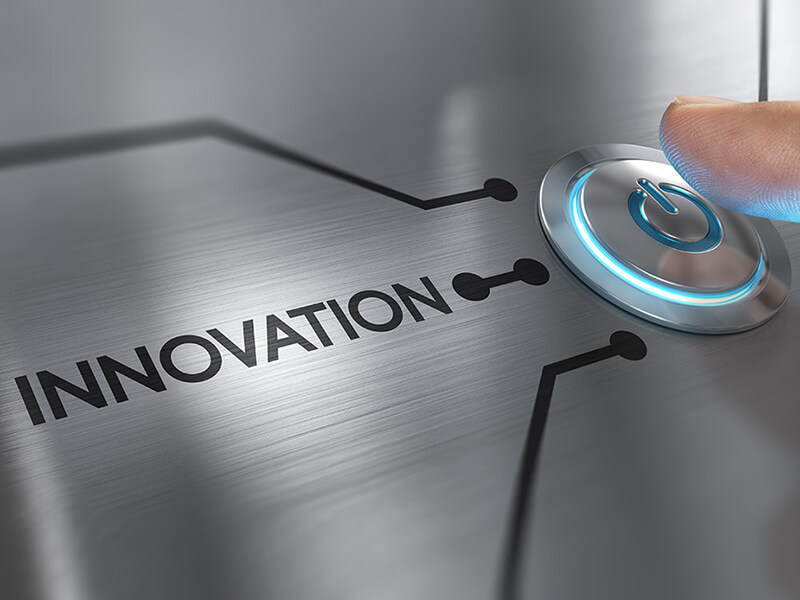 The term originated from a high-tech strategic project of the German Government, which promotes the computerization of manufacturing. The first industrial revolution mobilized the mechanization of production using water and steam energy. The second industrial revolution then introduced mass production with the help of electric power. Then came the digital revolution and the use of electronics and Information Technology to further automate production. This term was used for the first time in the Hannover Messe. In October 2012, the Industry Working Group 4.0, chaired by Siegfried Dais (Robert Bosch GmbH) and Henning Kagermann (German Academy of Science and Engineering) presented a set of recommendations for implementation of Industry 4.0 to the German Federal Government. In April 2013, again at the Hannover Fair, the final report of the Industry Working Group 4.0 was presented.

There are six design principles in Industry 4.0. These principles guide companies to identify and implement the expected scenarios: